Home
Our Ferry
Our Ferry
The Route
What's On Board
Online Gift Shop
About Us
FAQ
Back
Schedule + Fares
Travel Information
Travel Information
Drive-on Passengers
Walk-on & Bicycle Passengers
Non-reserved Travel
Getting Here
Parking
ID Requirements
Accessibility
Traveling with Pets
Back
Overnight Packages
Overnight Packages
Crabfest Packages
Victoria, BC
Port Angeles, WA
Portland, OR
Back
Day Trip Packages
Day Trip Packages
Crabfest Packages
Victoria, BC
Port Angeles, WA
Back
Getting Around
Getting Around
Seattle to Victoria
Car Rentals
Back
Book Now
COVID-19 REQUIREMENTS Effective April 1, 2022, pre-arrival COVID testing is no longer required for fully vaccinated travelers entering Canada. Please Note: Filling out information on ArriveCAN is still required, and must be filled out within 72 hours before entering Canada and prior to arriving at our Port Angeles terminal. Please visit our COVID-19 Requirements for more information. 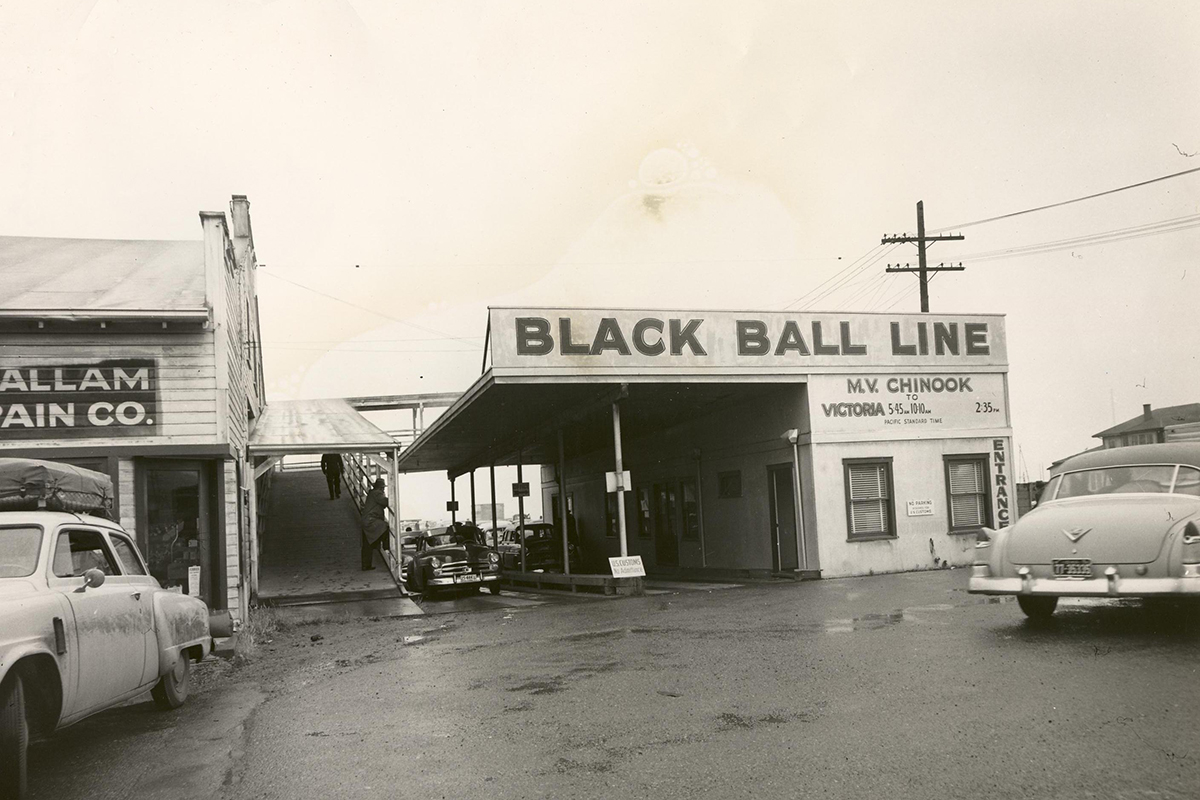 In 2018, the Black Ball flag celebrated 200 years in maritime operation. Since 1818, ships have proudly flown the Black Ball flag — displayed as a black “ball” on a red background. Today, the flag is flown on the mast of the M.V. Coho, serving the run between Port Angeles, WA and Victoria, BC. What lies in between is a story of family riches, international fame, and astonishing ingenuity that helped build the modern world.

Prior to 1818, ships sailed on their own schedule, waiting until their holds were full. This left passengers and freight to languish in port — sometimes for weeks — until the ship was ready to depart. The Black Ball Line changed all of that. Its founders, a group of New York Quakers, had a profoundly simple, but game-changing idea: scheduled service. While the modern traveler probably couldn’t imagine not having a set time for departure, the Black Ball Line, with its fleet of trans-Atlantic packet ships, signaled the first-time ships left port on a specific date.

On January 5, 1818, the James Monroe — one of Black Ball Line’s famed ships — made the first scheduled departure from New York Harbor to Liverpool, England. The James Monroe and the other Black Ball ships of the period featured generous hold space for freight and were lavishly appointed for passengers with staterooms and common dining areas for first-class passengers, complete with whale-oil lanterns and silver service. Despite all the luxuries, the James Monroe made the trip in an astonishing 24 days, at a time when the typical eastward trip could take as long as 45 days.

This was no anomaly, Black Ball sailing ships were all very fast for their day and became legendary for their speed and reliability, inspiring sea shanties that are still remembered today. For example, the first recorded lyrics of “Blow the Man Down” boasted of the speed of Black Ball Line ships, and the skill of their captains.

BLACK BALL FLAG THROUGHOUT THE YEARS

One of the world’s oldest nautical flags still in service continues to fly on the M.V. Coho. 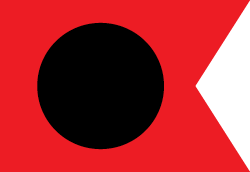 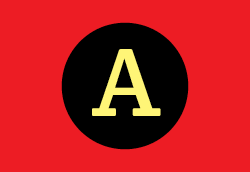 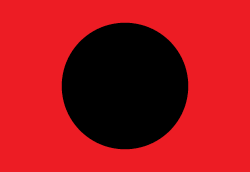 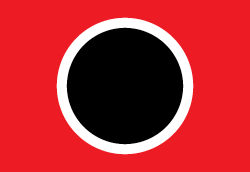 Timeline of the Black Ball Flag

Founders of the Black Ball Line inaugurate the first scheduled freight and passenger service with a fleet of four sailing ships between New York and Liverpool.

Charles Peabody, grandson of one of the founders, moves west to Port Townsend, WA and starts the Alaska Steamship Company, bringing with him a variant of the Black Ball Flag.

Robert Acheson purchases Black Ball Freight Services from the company, eventually introducing Black Ball Transport and a new variant of the flag with a white circle that is still in use today.

After introducing service in 1951 as Black Ball Ferries Ltd., Peabody sells his Canadian vessels and operations to the Province of British Columbia, integrating them into what is now the BC Ferries corporation.

We celebrate 200 years of the Black Ball flag in maritime operation!

By Bing Crosby and the Andrews Sisters

In 1951, Bing Crosby collaborated with the Andrews Sisters to record a song about Black Ball Ferry Line's various ferry routes throughout the Puget Sound. The song mentions Black Ball ferries such as the Illahee, the Chippewa, the Quillayute, and the Kalakala. Today, the song is played on our ship at the beginning and end of each crossing!

"... All the people love to ride the blue Pacific,
On the Black Ball Ferry Line, to be specific,
While the whistles blow and the bells go,
And the ferry boats are chuggin' right along, right along."